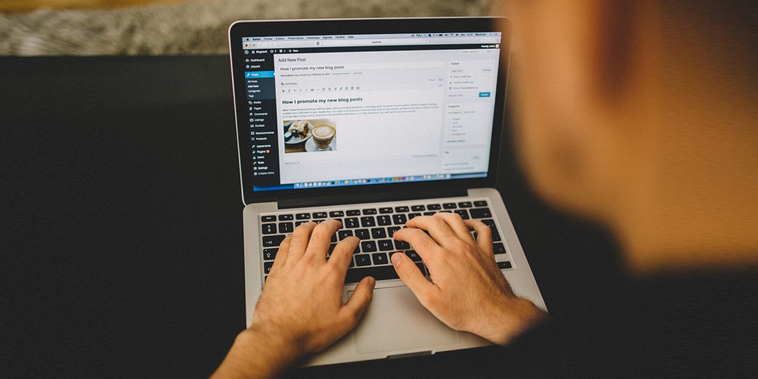 A guest blog by Jim Ritchie-Dunham, President of the Institute for Strategic Clarity.

Need for much better outcomes

The bells are ringing for greater efficiency, effectiveness, and innovation around how humanity begins to address seemingly insurmountable issues at the global and local levels.  The bells are ringing everywhere, calling for new responses, and some people are starting to respond to the calling.  These people are responding to issues of corruption, water quality, renewable energy, financial reform, pollution, armed conflict, poverty, slavery, and the list goes on.  Some of these responses are getting far more done with much less resource (efficiency), moving the dial in a positive direction on really difficult issues (effectiveness), in very creative, previously untried ways (innovation).  The bells are ringing because many people now realize the urgency of these challenges, and that a different response is needed to address them.

One of the most successful responses to emerge in the past twenty years is networked action.  A network, as I use the term here, is a social structure of reciprocal ties of communication and exchange among the individuals and organizations in the network.[i]  Many very successful efforts to deal with these complex issues have taken on this network form, such as many networks my colleague Steve Waddell and I have worked with directly, like Transparency International, Forest Stewardship Council, International Bridges to Justice, Global Reporting Initiative, Youth Employment and Sustainability, and the Marine Stewardship Council.  These networks have learned how to take action on global issues on a “glocal” basis: global policy setting and local action, on a massive basis.  Through this form, these networks are impacting the policies, structures, and behaviors of millions of people in over one hundred countries, on the ground every day, in very efficient, effective, and innovative ways.[ii]

Many of us in the large-scale, social-change arena want to learn and apply what these groups are learning from them and with them.  This ability to learn and apply is also called “intelligence,” which is defined as the ability to acquire and apply knowledge and skills.  A vast amount of research in the past one hundred years has shown that intelligence correlates with results.  This intelligence research has shown that there are multiple forms of intelligence, including linguistic, logical-mathematical, musical, bodily-kinesthetic, spatial, spiritual, emotional, and social.[iii]  This research has also shown that these intelligences are both individual and collective.  An individual has cognitive and emotional intelligences, for example, and so does the group.

To be an intelligence, multiple-intelligences expert Howard Gardner suggests a few useful criteria: evolutionary history and plausibility; identifiable core set of operations; susceptibility to encoding in a symbol system; a distinct developmental history with a set of expert “end-state; the existence of exceptionally examples; and demonstrable results.[iv]  To further our learning from and with those who are particularly gifted at the networking action that is transforming our ability to deal with complex social issue, “Is it possible to develop the criteria for an intelligence around networking action?”

Combining intelligence and networking action, I define “Networking Action Intelligence” (NAI) as the ability to acquire and adapt knowledge and skills about acting in networks.  Over the past two decades, my colleague Steve Waddell has worked closely with over 80 of these global action networks to identify their successful innovations and foster their own learning about how to improve within and across these networks.  In over one hundred case studies, commissioned reports, journal articles, book chapters, and two books, Steve has identified and validated eight core competencies that distinguish exceptional networking action, as well as a pathway for developing them.  These competencies are the components of Networking Action Intelligence: (1) leadership; (2) network development; (3) measuring impact; (4) conflict and change; (5) communications; (6) learning systems; (7) policy and advocacy; and (8) resource mobilization.[v]

What NAI gives us

NAI focuses attention on the development of the core competencies needed to achieve exceptional results on complex glocal issues.  More NAI is better, for learning how to use networking action glocally.  NAI also shows us where the exceptional examples of NAI reside, so that we can learn from and with them.  NAI also delineates what core competencies to develop to increase individual and collective NAI.  Finally, NAI lets us test whether higher NAI actually leads to more desirable outcomes.  Fortunately, much has this work has already been done.  Now it is time to increase the Networking Action Intelligence in leaders around the world.

[iv] Gardner explains how he developed these criteria and others, and what they mean in Gardner, H. (1999). Intelligence Reframed:  Multiple Intelligences for the 21st Century. New York: BasicBooks, pp. 35-41.